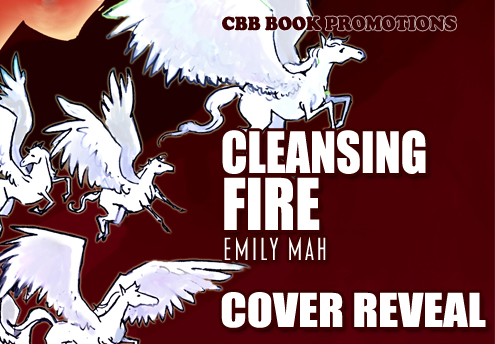 This is the third book in the Sky Chariots Saga and releases September 20th. The first two books, Restless Earth and Blessing Sky are available for sale. 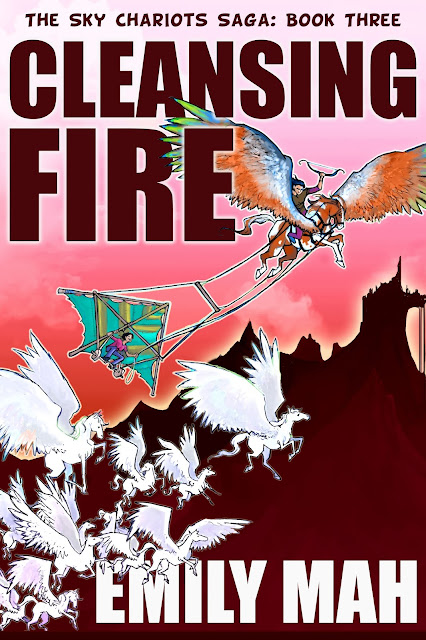 Kasha has lived her life in hiding, working the job of the City Engineer of Wingmount, in a society that lets neither women, nor any member of the Tanoa race work trades. Finally, she has been offered the chance to work for her own people, who must evacuate their beloved Earth Shaman from the slopes of an active volcano. No other engineer in history could build the craft that Kasha has designed for this task: the sky chariot.

However, in order to fly it, she and her cousin, Ahote, will breach the most sacred rules of the Andalanos, the pale skinned race of people who govern their nation. Once, Kasha thought she would not mind betraying them. They had only given her grief.

But as she has grown in her talent for engineering, many Andalanos have supported her at great risk to themselves. Even high ranking government officials seek her counsel and beg for her aid in a costly war they fight on the coast, in a part of the kingdom Kasha has never seen and never thought she’d care about.

There is no way to help one people without betraying the other, and in this society, betrayal often means death. Kasha must decide where her loyalties lie, and whether she is up to the task of saving the last shaman of her people.

Don't miss out on the first two books Restless Earth and Blessing Sky! 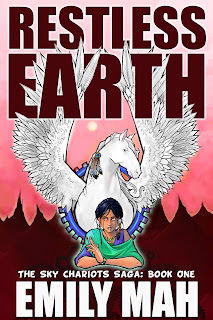 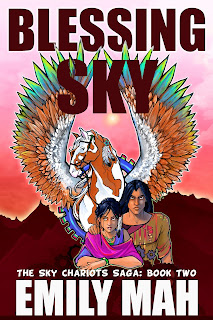 This event was organized by CBB Book Promotions.